If your neighbour won’t fix their garden fence, what can you do?

If your neighbour’s fence is in a poor state of repair it can really spoil your enjoyment of your garden, as well as causing privacy issues. So what can you do?

Whose boundary does the garden fence sit on?

In addition, if you have neighbours whose garden backs onto to the rear of yours, you may need to find out who is responsible for any fence on this boundary, too.

Your property deeds will usually be marked to show the boundaries for which the owner of a property is responsible, often labelled with a T-mark. If the deeds aren’t in your possession, ask your conveyancing company or get a copy from Land Registry. 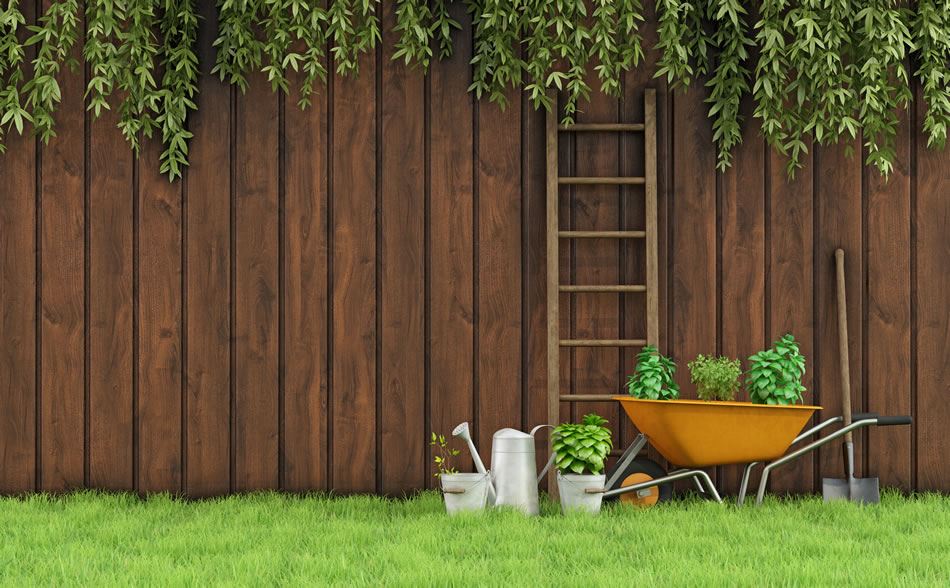 If the fence is your neighbour’s responsibility…

Even if you’ve established that the problem fence is your neighbour’s responsibility, take some time to consider your options before you approach him or her. You should be aware that they are not legally obliged to put up a garden fence on their boundary at all. As long as there is a visible demarcation along the boundary, your neighbour could string a length of wire between some posts and call it a day.

It’s worth knowing this before you get into a discussion (or worse, a disagreement), as you might decide that your neighbour’s solution is aesthetically worse than the current problem!

Unless the existing fence is causing a safety hazard on your side, there’s very little you can do to force your neighbour to repair or replace it if they don’t want to. This is understandably frustrating for you, watching the fence leaning, rotting or falling apart, but legally your hands are tied.

Your options at this point

Ask your neighbour to repair or replace the fence

If you’re on good terms with your neighbour, a friendly approach to point out the state of the fence and asking them what their plans are might do the trick. A tactful reminder from a third party may prompt them to finally get around to a job they've been putting off for too long.

If your neighbour can’t or won’t fix the fence

Money could be an issue, or perhaps your neighbour doesn’t have the skills to repair the fence or install a new one. Maybe your gentle hints have simply fallen on deaf ears and they refuse, for whatever reason, to sort the problem out.

If you’re prepared to put up with an eyesore for the foreseeable future you can, at this point, stick to the principle that the fence isn’t your responsibility and decide to do nothing. While this may give you some satisfaction in the short term, it’s unlikely to give you much long-term comfort.

If the prospect of watching the old fence rot away over the next few years doesn’t appeal, you might offer to help your neighbour with the cost and / or the repair or installation of a new one. Make it clear to them, though, that you’re not assuming future responsibility for this boundary fence. When the fence needs maintaining in the future, it’s down to them or successive owners of their property.

A final option is to erect a new fence on your own land at your own expense, alongside your neighbour’s old one. There would now be two fences along the boundary. Your neighbour’s fence will undoubtedly fall into further disrepair but at least you won’t have to look at it any more.

If you go down this route your neighbour should understand that the new fence is your private property, erected inside the boundary on your own land.

Why it’s best to be pragmatic

While it might annoy you to pay for something you consider is your neighbour’s responsibility, it’s best to be pragmatic in a situation like this. Falling out with them is likely to prove even more stressful; pursuing legal channels is only really an option when your neighbour’s fence is causing a safety hazard.

Some compromise may be worth the cost of maintaining neighbourhood harmony, and at least you’ll be able to enjoy a tidy garden once more.

What's the best type of fence to cover a neighbour's eyesore? Check out some styles. 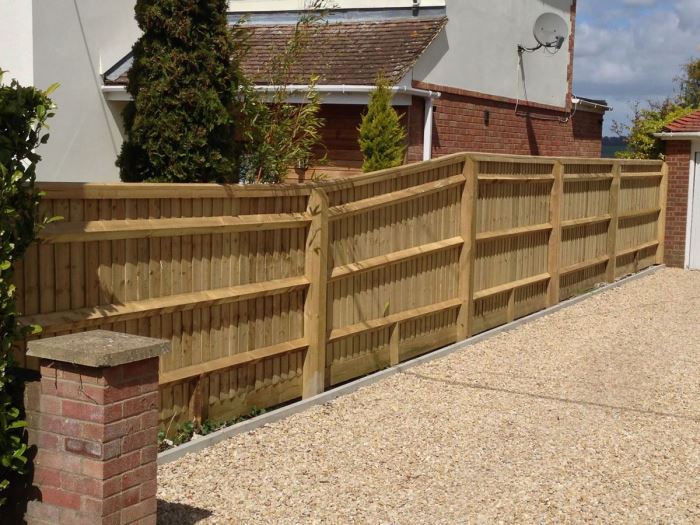 Choosing the Best Type of Fence for Your Garden

Our style guide will help you choose the best type of fence for your needs (privacy, pet-friendly, ornamental etc.), with fence ideas that look great, too. 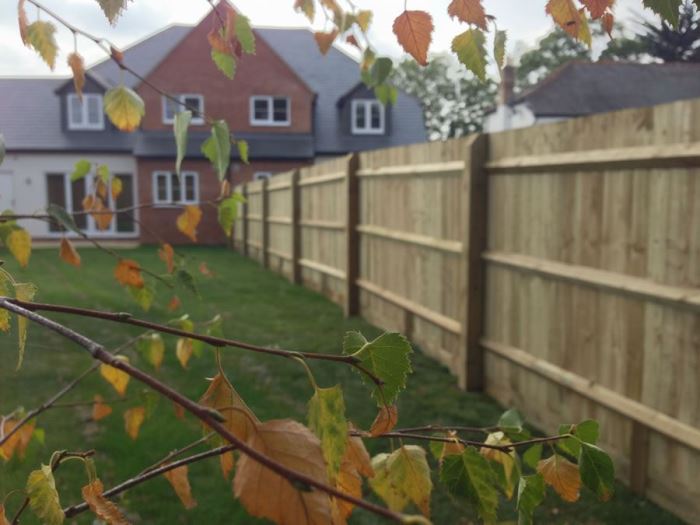 Do I Need Planning Permission For a Fence?

We answer your questions about planning permission for fences: height, trellis, Conservation Areas, consequences of not getting permission and more.
Trustpilot